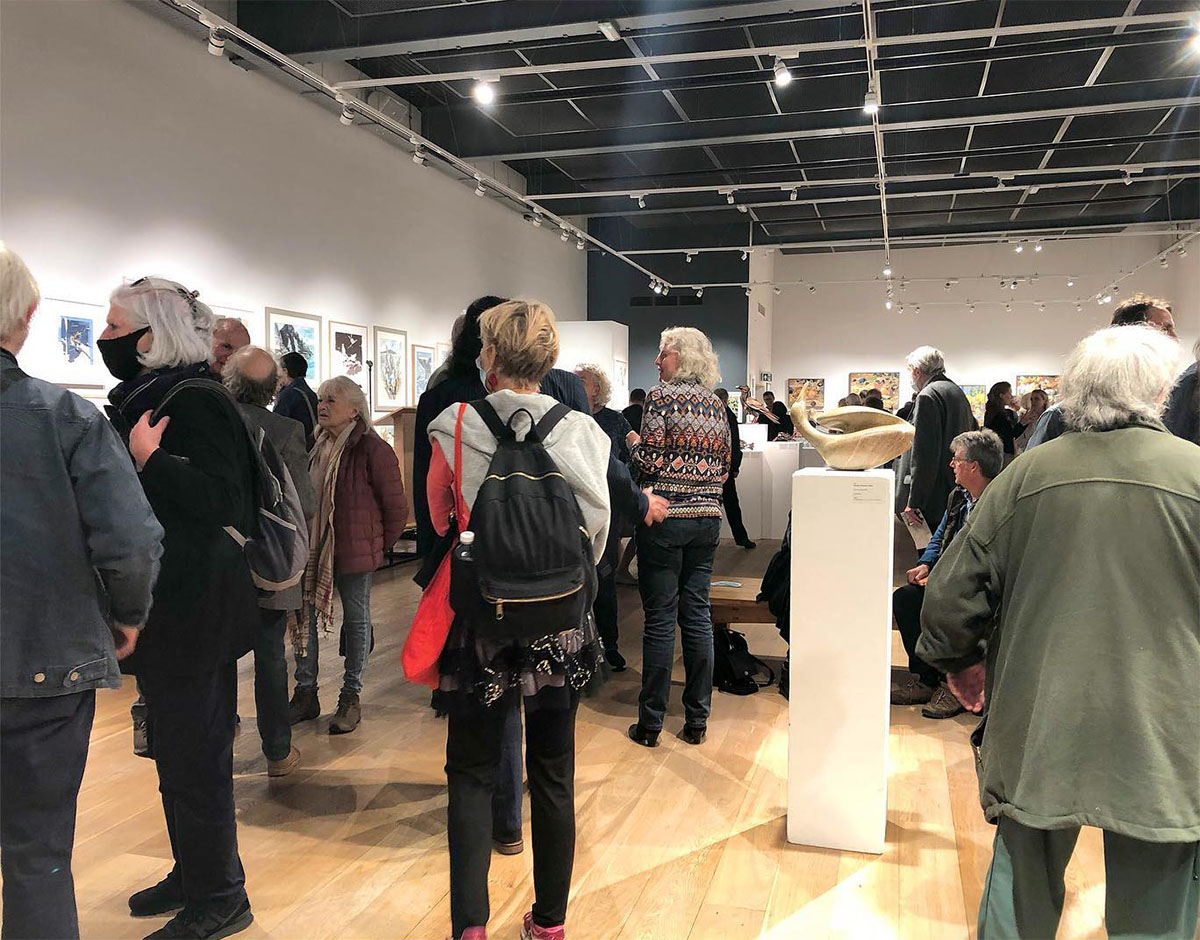 I am delighted to say that I was recently accepted into not one but two exhibitions to be held in central London during October 2021.

The first exhibition was the Society of Wildlife Artists annual open exhibition held at the prestigious Mall Galleries where my piece sold prior to the official opening! I am not a member of the society so to have been one of the few non-members selected on my first time entering felt like a massive honour! It also gave me the chance to meet Bill Oddie who came to the opening.

The second exhibition was the UK Coloured Pencil Society’s 20th Anniversary exhibition held at the OXO Tower. There was an array of incredible pencil art from artists worldwide whom I felt privileged to be among. The opening night was a massive success with long queues just to get into the building.

Both exhibition openings happened to be on the same day so I found myself running around central London between the two, it was an amazing 24 hours!