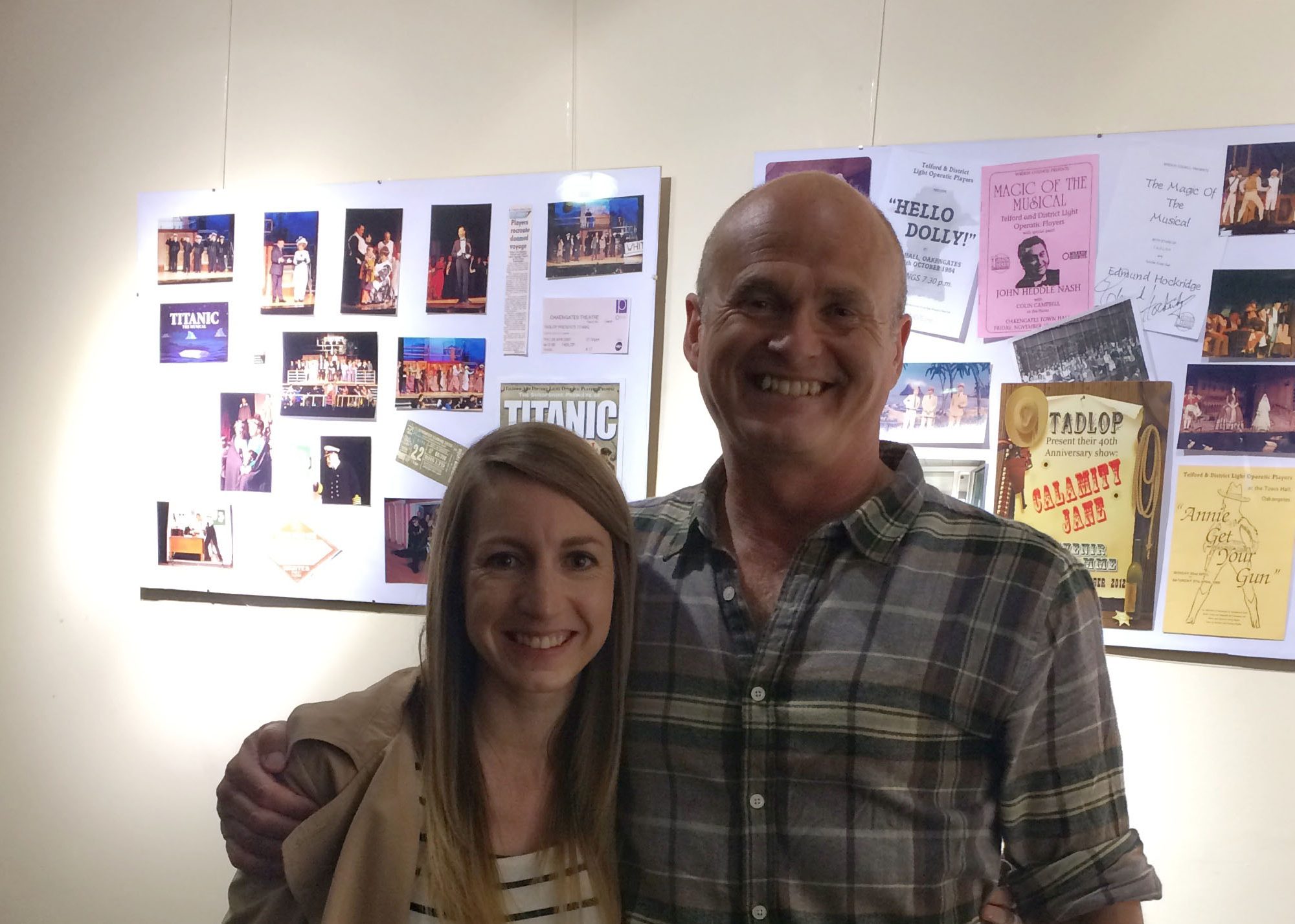 2002 was the year a little wildlife obsessed nine year old sat down and watched Big Cat Diary for the first time. The show was presented by Simon King, Jonathan Scott and Saba Douglas-Hamilton who talked about everything Africa and big cats. I was instantly captivated and completely jealous of how sitting and watching a family of cheetah was their job!

Little did I know that all these years later I would have the opportunity to meet Simon King himself. He gave a fantastic talk in Telford, England which I had the privilege of attending where he shared some amazing and once in a life time stories including the time he was a cameraman on the BBC’s Blue Planet series.

One of his most fascinating tales was the time he raised two cheetah cubs in Africa and they became so connected that he could happily fall asleep knowing they would wake him up if there were any danger. I don’t want to give too much away but Simon’s knowledge of the natural world seems second to none. I highly recommend going to one of his talks if you’re interested in the natural world, even if it is just to hear the many different bird calls he can do!